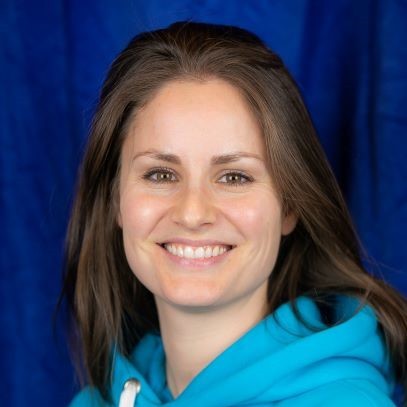 Is confusion the right emotion to promote Burger King’s plant-based chicken nuggets?
Live dashboard
What does it take to create a winning ad that agrees with consumers? To mark the launch of its new plant-based 'chicken' nuggets, Burger King has teamed up with the creative agency David Madrid to launch the 'Even More Confusing Times' campaign. This campaign has already won several lions and this ad did not disappoint the critics.
"We set the bar high when we launched the plant-based Whopper. But we kept on raising it with new plant-based products that taste just like the originals," added Iwo Zakowski, head of global brand marketing at Burger King. "Burger King's meatless alternatives are getting more and more confusing. So we wanted to reflect that with a campaign that's even more confusing than the previous one" — (Source: The Drum).
The campaign is called "Even More Confusing Times" and if confused is what they wanted, confused is what they indeed got! About half of our respondents were confused by the ad. As confused as I was when I went to return the vegetarian burger I ordered because it tasted exactly like meat. I really thought they had made a mistake. So confusing.
What impact will such a bold move (to run a deliberately confusing ad) have on Burger King’s market share: will it pay off or fail? The best way to learn is to test it on real people.
So we spoke to 100 men and women in the UK and this is what they think about it.
The way this video was tested
What did we test? Burger King, Even More Confusing Times.
Who did we target? A national representative sample of Brits between 18 and 65 y.o.
How was it tested? We used the AdVideo solution on the Fastuna platform. Online panel respondents were sent a survey link to their email. After watching the video, they answered our survey questions. We also added a couple of bespoke questions about their eating habits.
Brilliant or a failure?
Burger King didn't fail to surprise with brilliant creative which received much acclaim and won several Cannes Lions. But as we have seen with some of their previous campaigns, for example, the Mouldy Whopper which we tested last year, brilliant creative is often polarizing. It usually takes a bit longer to sink in and therefore often results in being misunderstood. So let's see how confused were the viewers by the Confusing Times campaign.
Ouch! With the overall score of 47% the ad did not score well. Consumers had various issues with it.
“
To be honest I was as confused as the video. Female, 56
“
I Don’t understand what the video is about. Male, 30
“
It’s confusing, I mean I get that it’s the whole point of the video but I didn’t expect it to be a burger king ad when it talked about serious issues. Male, 18
Using standardized Fastuna norms and with 42% of viewers not understanding the core message, the ad scores very low. But let’s look at it in more detail.
If you don’t get it, you don’t like it
A few respondents commented that the ad was too long winded and boring resulting in dragging such scores down as 'interesting' (48%) which translates into the ability of the ad to hold the attention of the audience to the very end and likability (49%). Moreover, 'relevance' also scored low — only 40% felt that the ad was for them.
The other metrics such as … believability, search, trial and word of mouth potential were all in the yellow-red zone. 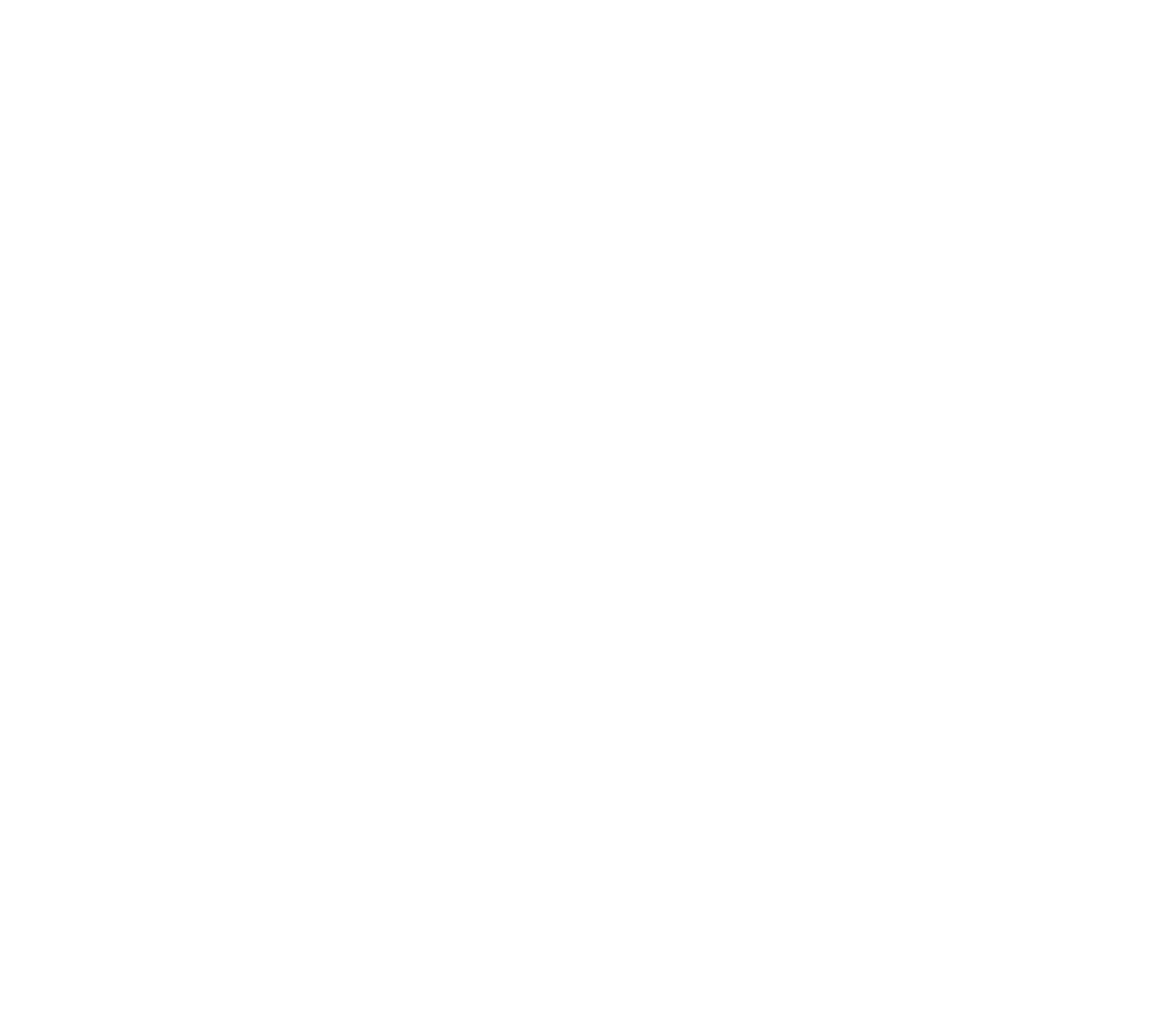 Want to create actionable reports?
Let's talk, we'll show you how easy it is to get all the data you need.
Request Free Demo
Fastuna is an agile market research platform for getting consumer feedback on your product and advertising ideas within 24 hours. Just leave us your email and we will be in touch with you shortly!
So what did the ad score well in? Uniqueness 65%, still not exceptional but a green score nonetheless. You wouldn’t expect very high scores from the viewers who were not impressed by the ad. But was it enough to change the overall perception? And how did lack of clarity and relevance translate into the emotional effect on the audience.
Interestingly, those who struggled with the message of the ad were even angered and irritated by it.
“
This is so ridiculous it is totally unbelievable, there is a much better way to advertise chickenless chicken nuggets than this boring, confusing, fright-inducing way. Female, 62
“
I am fed up with this kind of first world problem thinking and it infuriates me. Male, 38
“
Ridiculously long and pretentious. Female, 22
It is possible that hitting the nail on the head and making your viewers face today’s reality is a risky move. Not everyone is happy for their already tested zen to be challenged by a nuggets ad. A few comments referred to fear in one way or another, suggesting that fear is the underlying emotion for some people. And it is not surprising given the events we see in the media these days.
It’s marmite
You either love it or hate it! Same with this ad. We tend to perceive reality differently, some prefer to face it others prefer not to dwell on the negatives. Those who seemed to have understood the message and the subtle humor of it, found the ad relevant to their own sentiment. They appreciated the originality of it and found it relevant to the way they feel these days.
“
It was quite cleverly planned out. I had no idea where it was going until the last segment. Made me smile. Male, 60
“
The video is totally different to any ad I have seen recently. It’s the first time I have seen it and I was genuinely interested as to what company it was for. Quite amusing too. Female, 48
“
Relatable as that is how a lot of people are feeling in the current climate. Female, 32
Confusing sustainability
Sustainability is a very tricky topic. While some are happy with the little bit that they believe helps the environment (be it recycling, going vegetarian or turning off the tap) others see the complexity of the issue and the imperfect solutions which actually often defeat the point. Burger King tried to include that issue in the ad and the multiple choices we are all faced with these days.
“
This video makes me think about the planet earth and how muddled up things are becoming. Female, 56
Brand link
This ad has a similar effect as the Mouldy Whopper campaign, which was also polarizing. Completely different ideas done in a similar original style. Both won awards and critical acclaim, so the polarization comes with the territory.
One half of the respondents feel no different towards Burger King after seeing the ad, however the other half is split between those who will use it more and those who will use it less. 34% of those who participated in the study would consider eating plant based alternatives. We can only speculate as to what the objective of the ad was, but because 20% of viewers will use Burger King more often after seeing this ad we can conclude that the ad did well amongst its target audience. If it was aiming at a larger market then it may have missed the point. 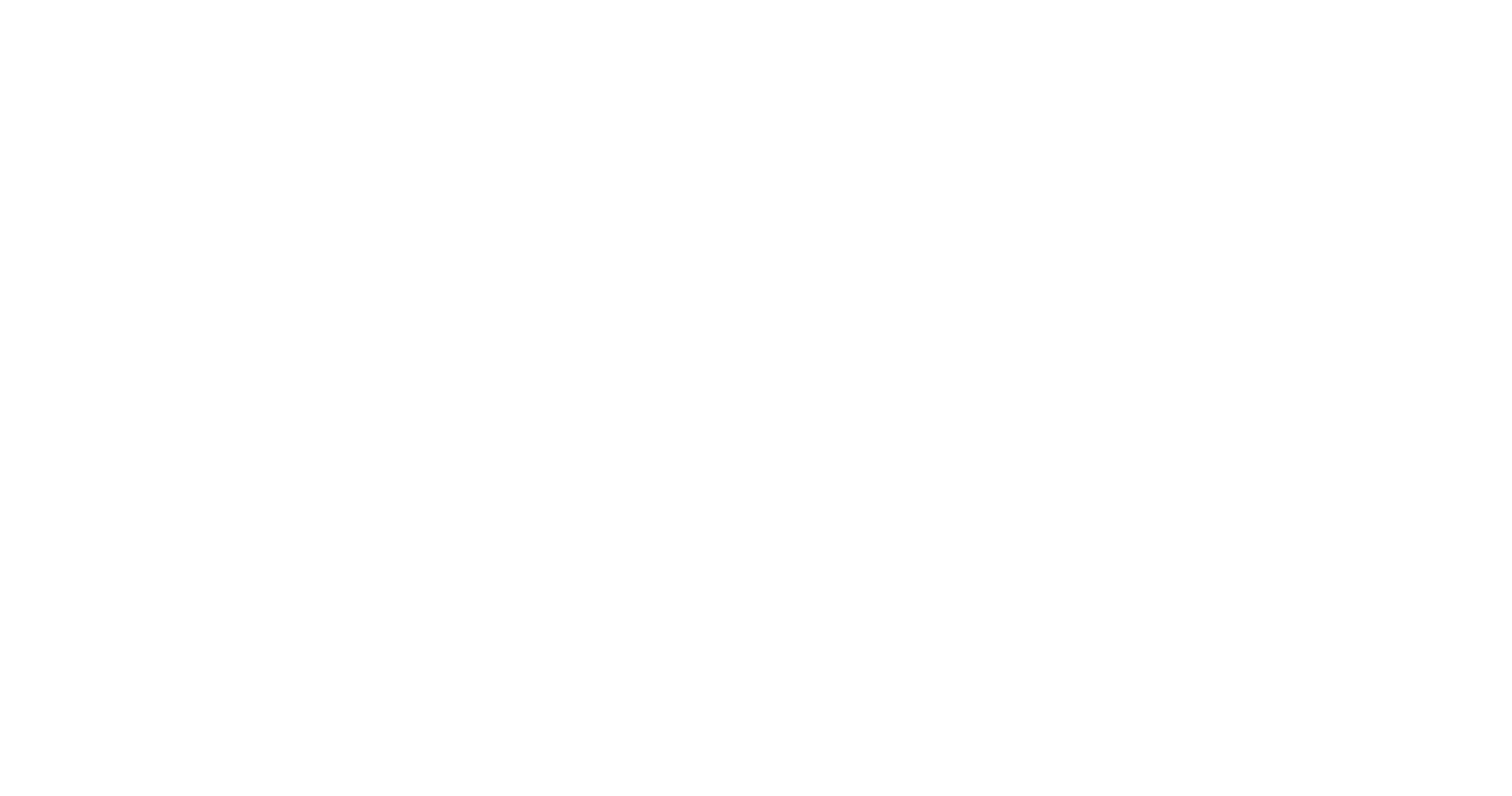 Conclusion
Do you feel the ad hit the nail on the head and described the way you’ve felt in the last few years or on the contrary added to the general feeling of sadness amidst everything that’s been going on in the world with its low vibe tone?
Disruptive as it may be, in times of crisis a gloomy style story may be the last thing that the viewers want to see. Especially for advertising first world items such as plant based foods. At least it wasn’t as off-putting as its predecessor, The Mouldy Whopper. The ad is marmite, irrelevant and depressing for some and sophisticated and clever for others.
We are excited to see what Burger King will be up to next.
All respondents’ quotes
Request free demo
Request Free Demo
Fastuna is an agile market research platform for getting consumer feedback on your product and advertising ideas within 24 hours.
Our privacy practices